Since 2005, we have been operating in the southern Tablelands & the South West Slopes of NSW as independent agronomic advisors to growers. Our information is based on practical experience, sound scientific principles & high quality studies.

We can provide solutions to a simple agronomic query, or for a more complete evaluation, a whole farm agronomy plan can be formulated for your property, outlining critical activities & associated costs. By evaluating a range of factors including your soil types, pasture species, current farm structure & enterprise mix, we can formulate sound agronomic management strategies to realise your goals. 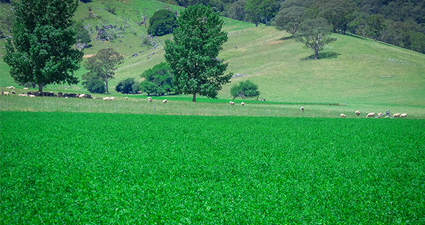 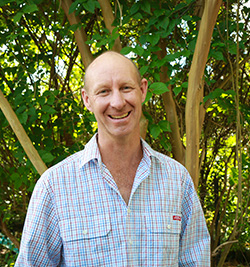 After growing up on the family beef farm at Holbrook NSW, Roger Garnsey pursued a career in agriculture. He has since been working as an agronomist for over 20 years, after graduating from the University of New England in 1991 with a degree in Rural Science. This was followed by a Masters degree in 1994 based on a three year research project on earthworms in the low rainfall areas of Tasmania. This extensive training was put into practice in the field as Roger pursued a career as a field agronomist for almost 10 years in Tasmania, followed by employment in the Yass area as a retail field agronomist for a further eight years. After leaving employment as a retail agronomist at Yass in 2005, Roger has since set up an independent agronomy service which provides agronomic advice to growers & researchers in the ACT & southern NSW, including Holbrook, Albury, Jingellic, Mullengandra, Woomargama, the Canberra region, Yass, Monaro, Braidwood and Bungendore.

Some of What We Do


3
Determine a sustainable carrying capacity for your property

4
Maximise return on your agricultural investment